31 Tactical Air Wing Boelcke is one of four Eurofighter wings. With its jet combat aircraft, the Wing makes a contribution to collective and national defense. Its mission is to ensure air-to-air capability and to implement the Eurofighter air-to-ground capability in the German Air Force. The Wing develops procedures and training principles for pilots and technicians of all German Eurofighter units in order to establish the air-to-ground capability of the fighter jet. So far, the groundwork has been laid for the interaction of the fighter jets, laser target markers and laser-guided GBU-48 weapons, which means that the Eurofighter multi-role capability has been achieved.

To secure the German airspace, the Wing is capable of temporarily taking over airspace surveillance if this is not possible at the Wittmund or Neuburg air bases. This capability serves as a contribution both to NATO (North Atlantic Treaty Organization) Integrated Air Defense and to the security of the German airspace as a standing operational task of the Air Force in peacetime.

In addition to domestic tasks, the personnel of 31 Tactical Air Wing Boelcke are also assigned to NATO (North Atlantic Treaty Organization) and UNUnited Nations (United Nations) operations in the context of Bundeswehr deployments. They serve in a wide range of countries of deployment. In 2019, the Wing was again designated as a NATO (North Atlantic Treaty Organization) Response Force (NRF). In this role, particular demands are made on operational readiness to ensure that the Wing can be deployed for missions anywhere in the world at short notice. 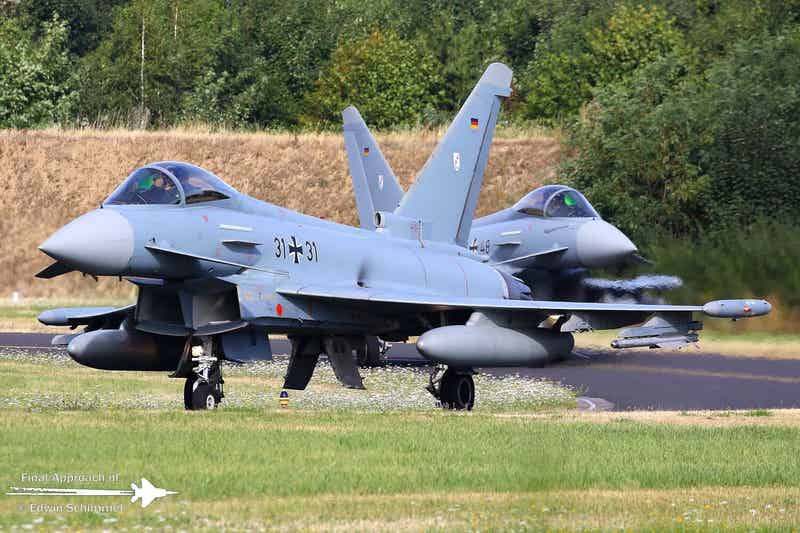 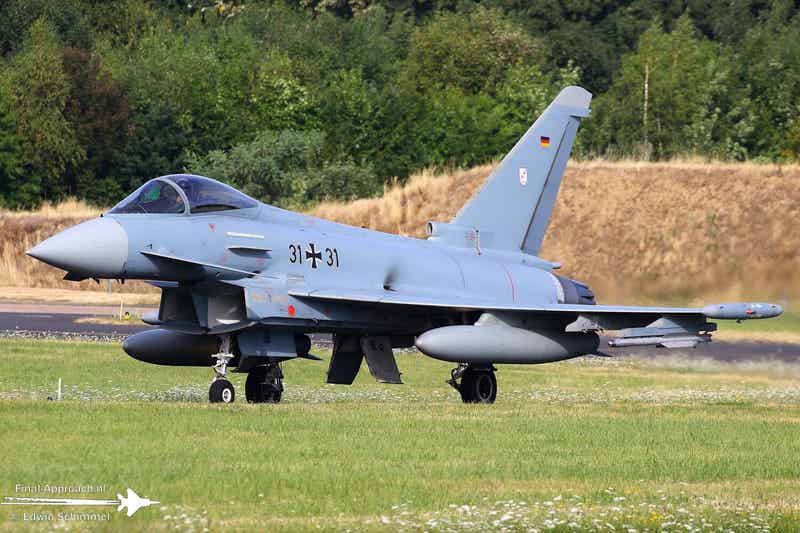 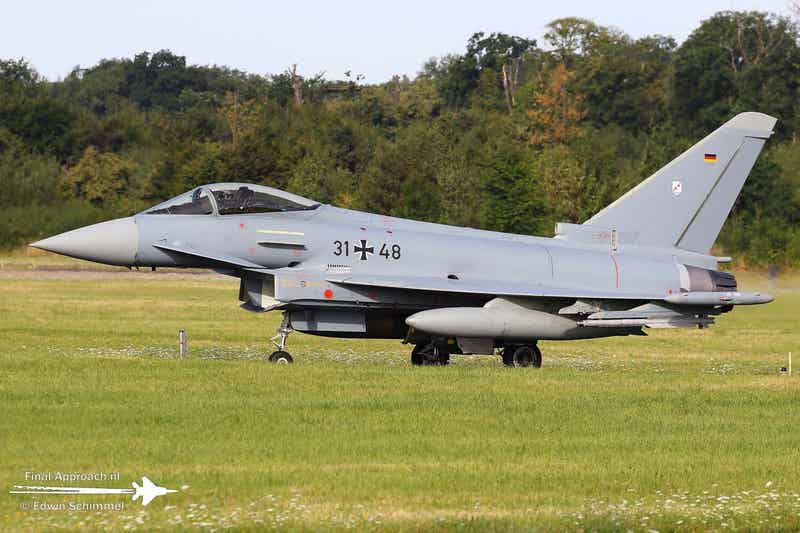 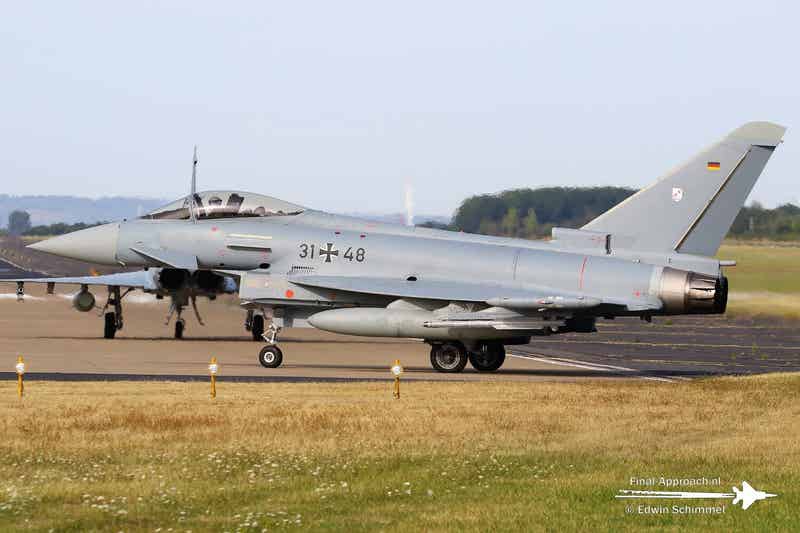 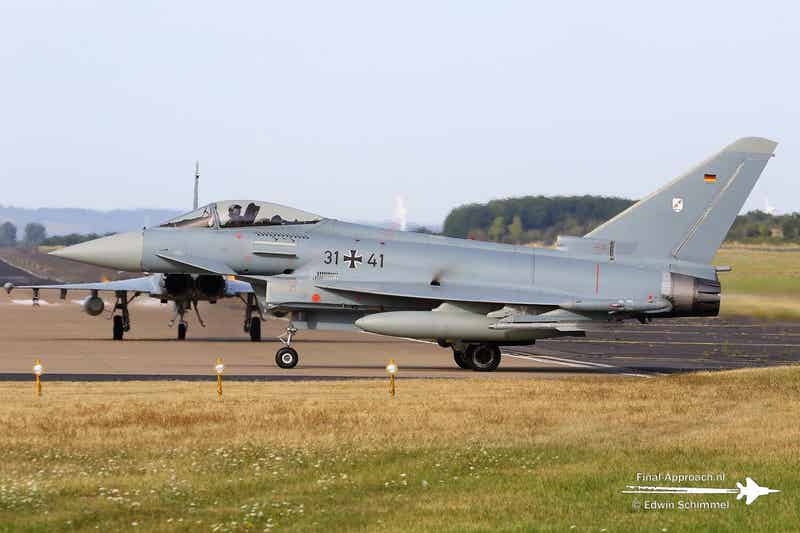 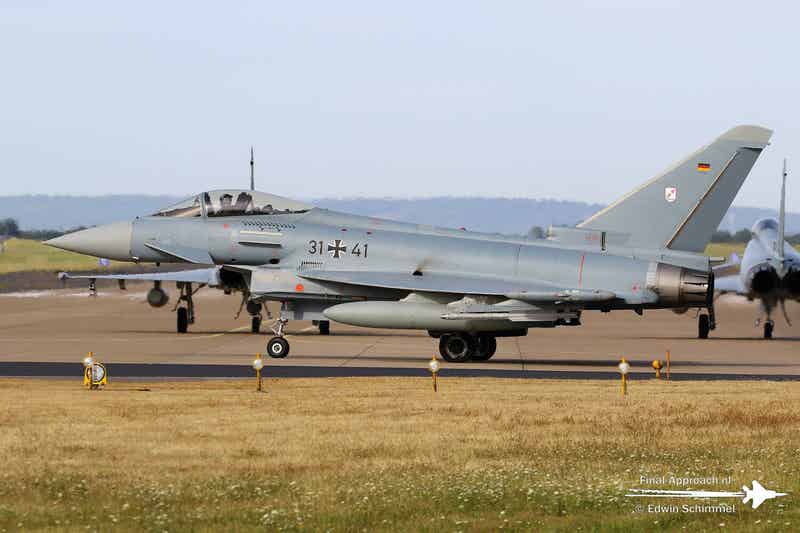 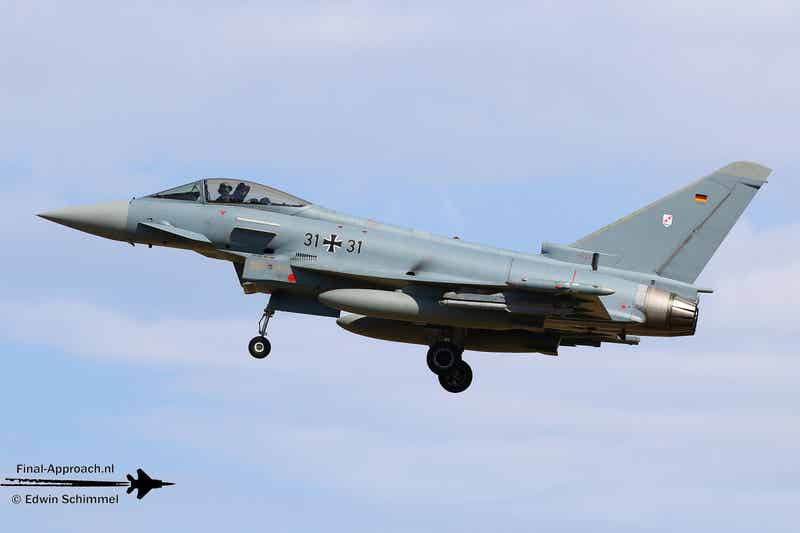 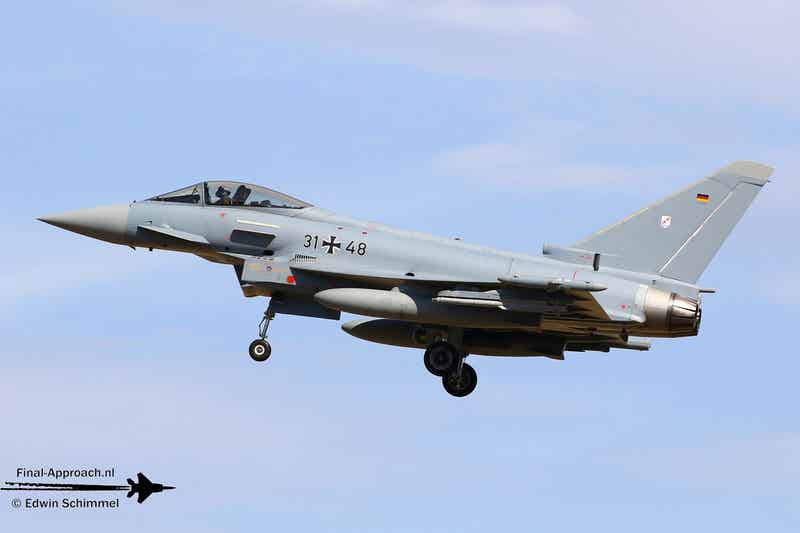 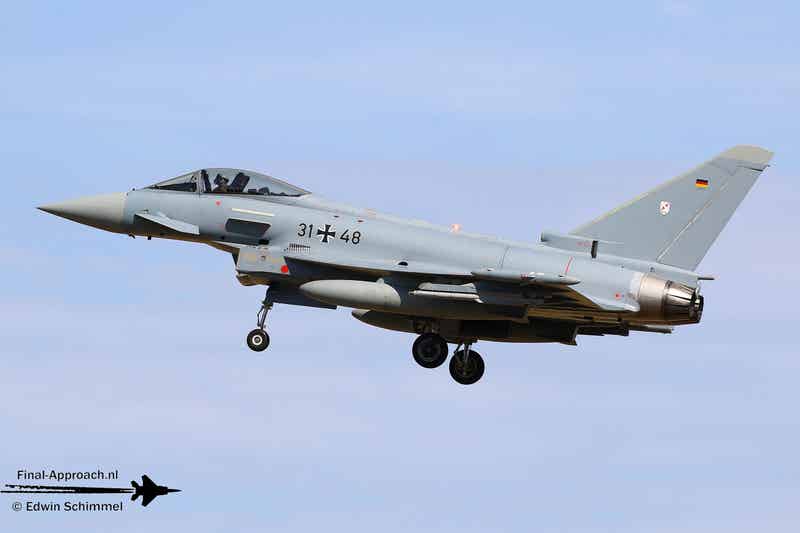 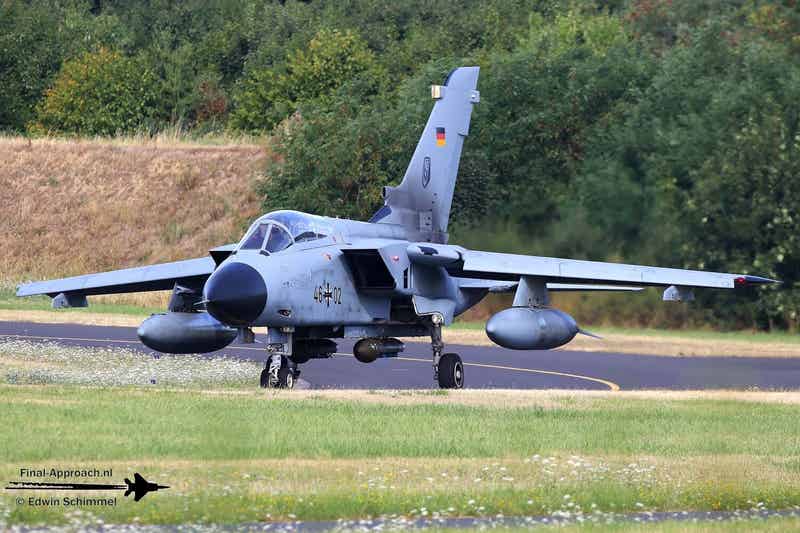 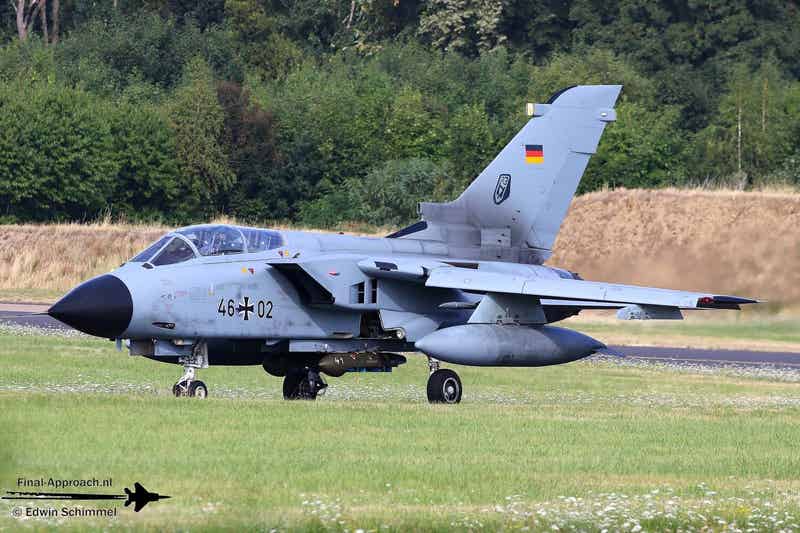 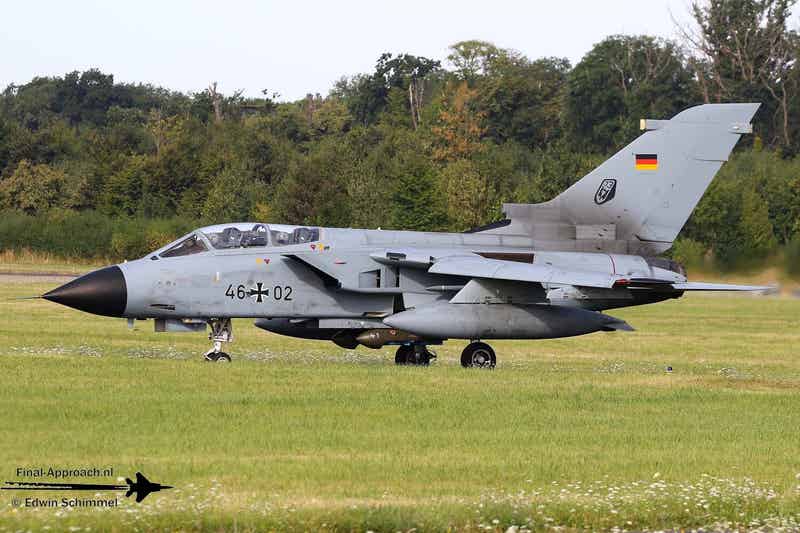 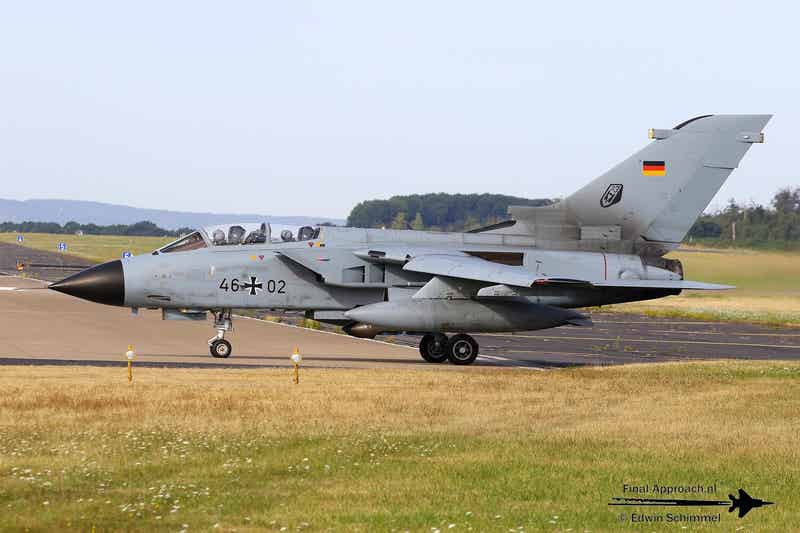 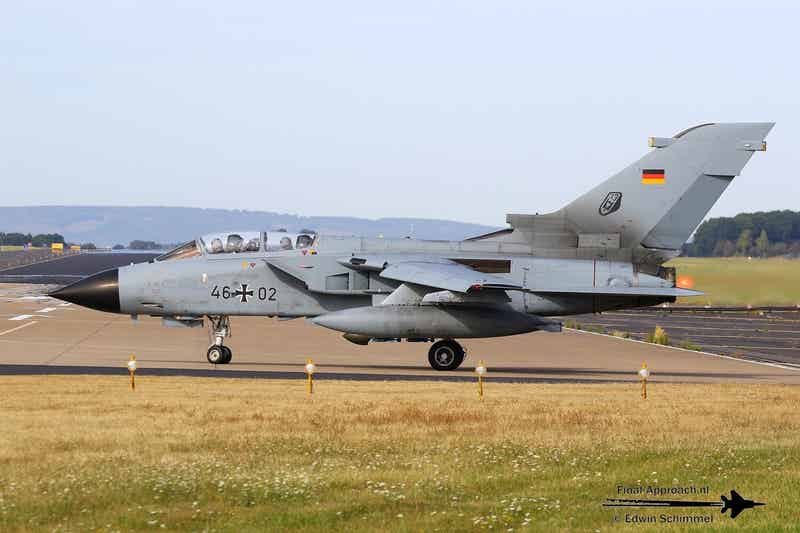 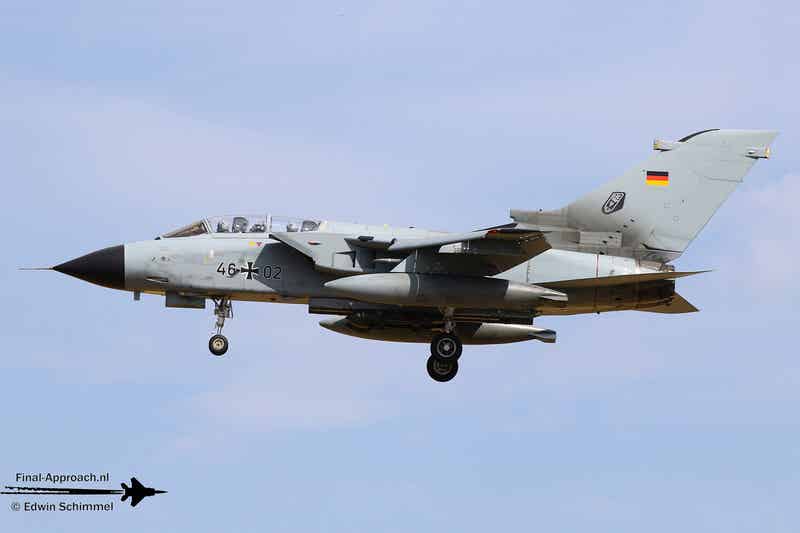 Luftwaffe Tornado IDS ground attack/strike aircraft operations returned to Nörvenich Air Base for the first time in 12 years, as 25 examples from Taktisches Luftwaffengeschwader 33 (TaktLwG 33, Tactical Air Force Wing 33) relocated to the base in June 2022 as urgent renovation work takes place at their homebase Büchel. This work is expected to conclude in 2026 and will include the resurfacing of Büchel’s runway and taxiways. 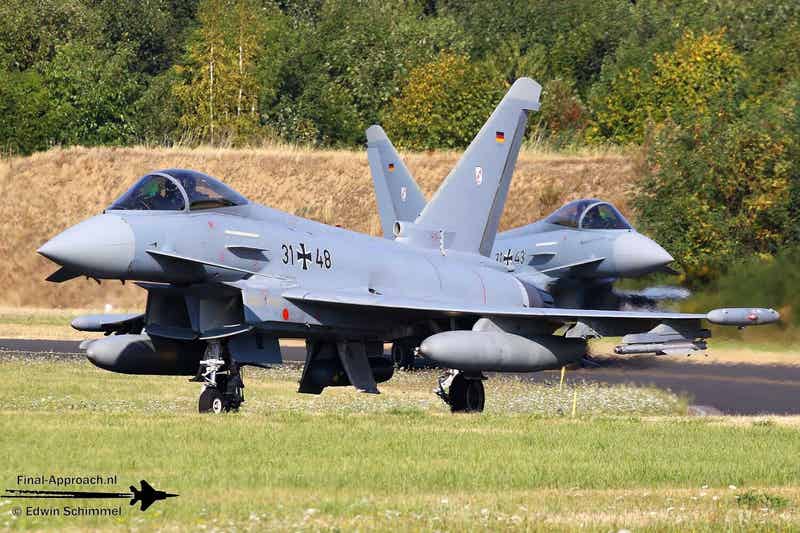 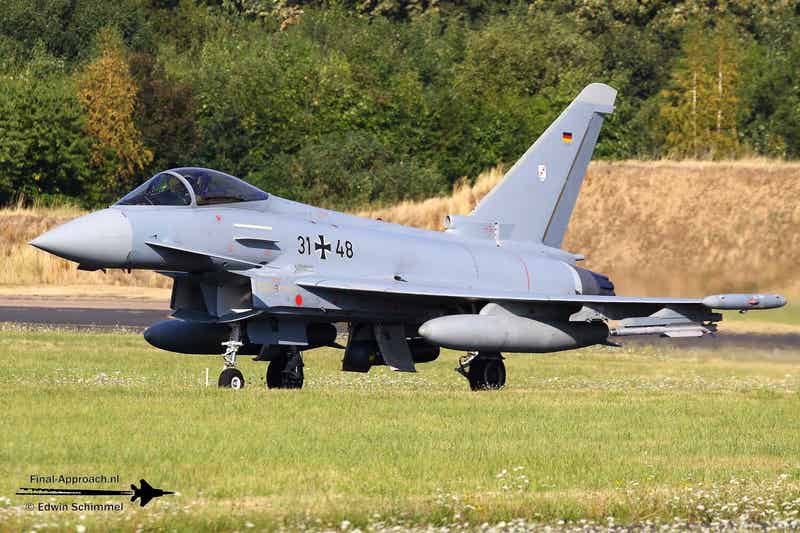 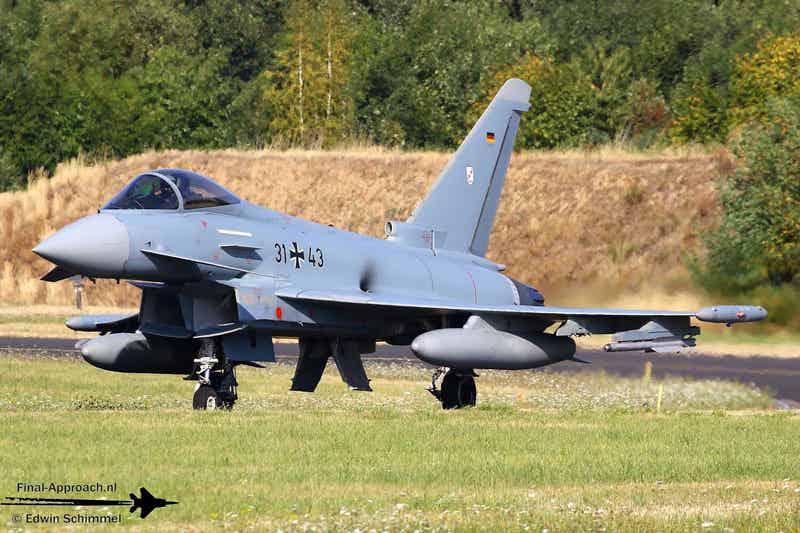 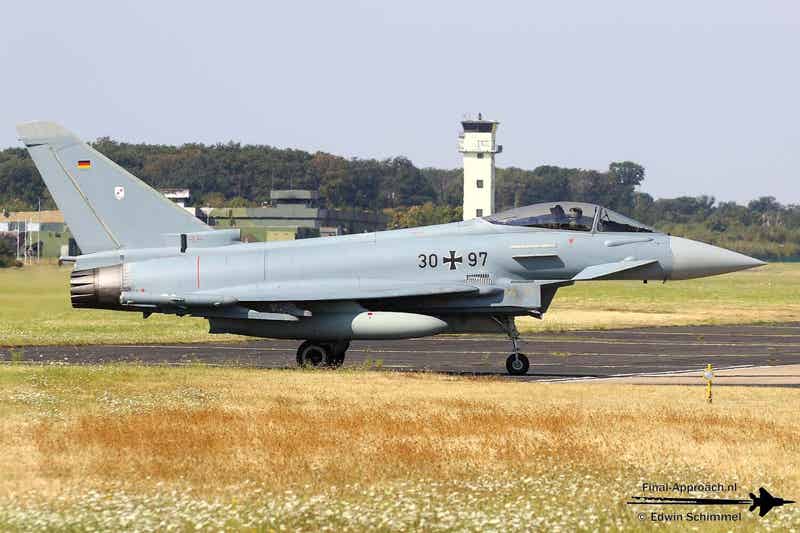 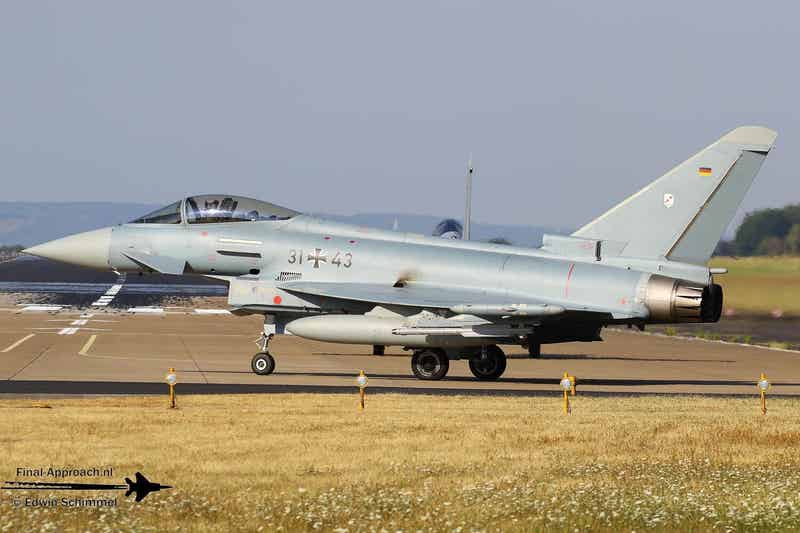 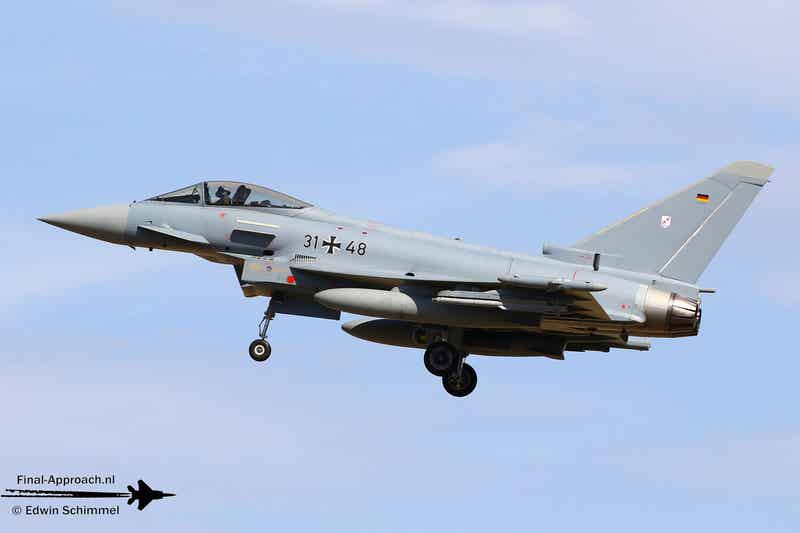 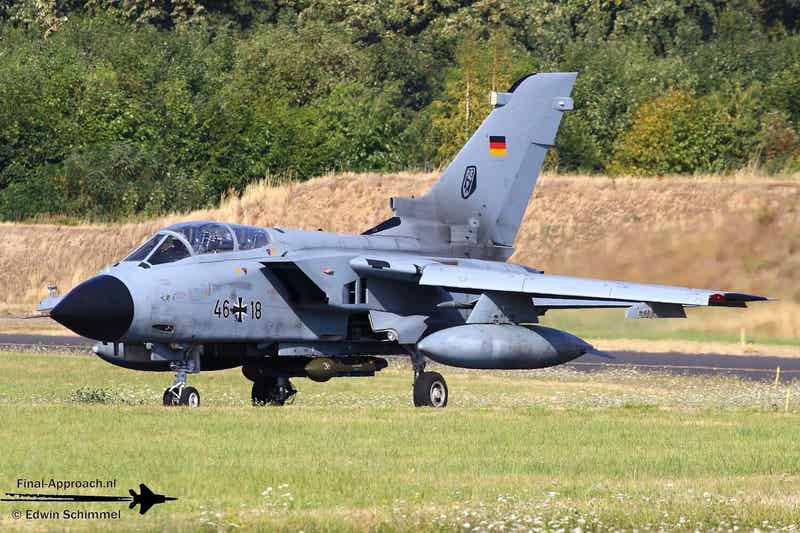 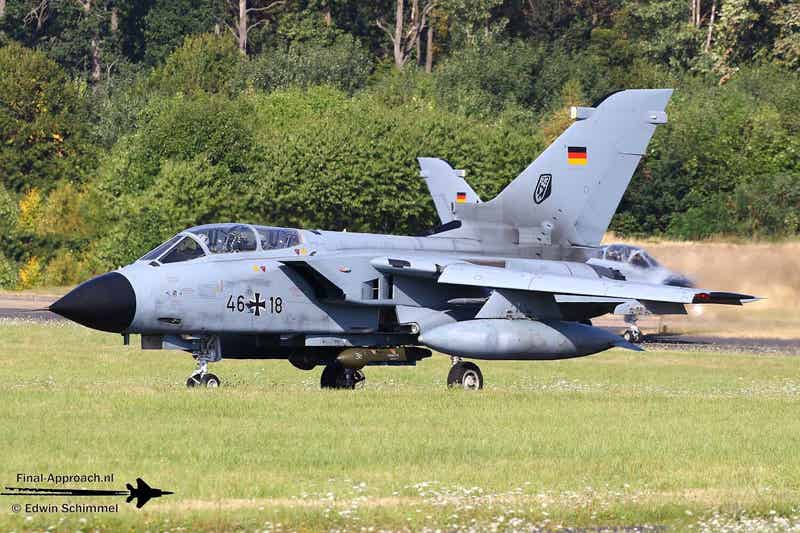 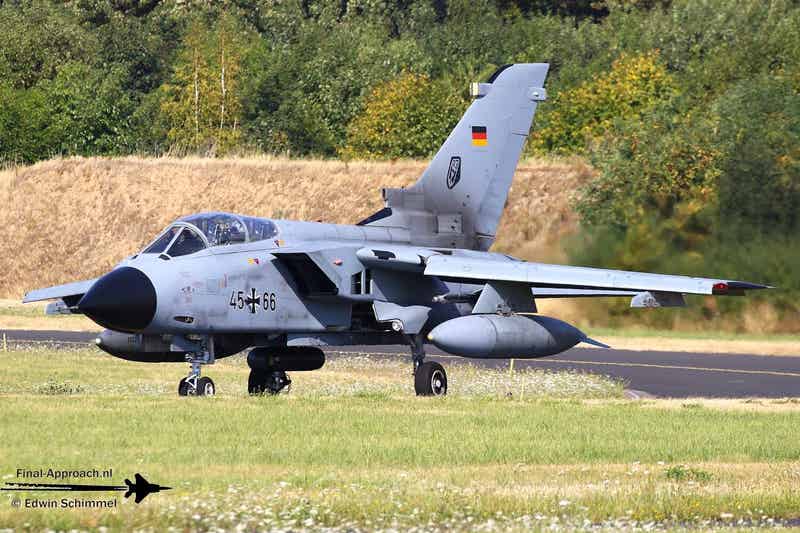 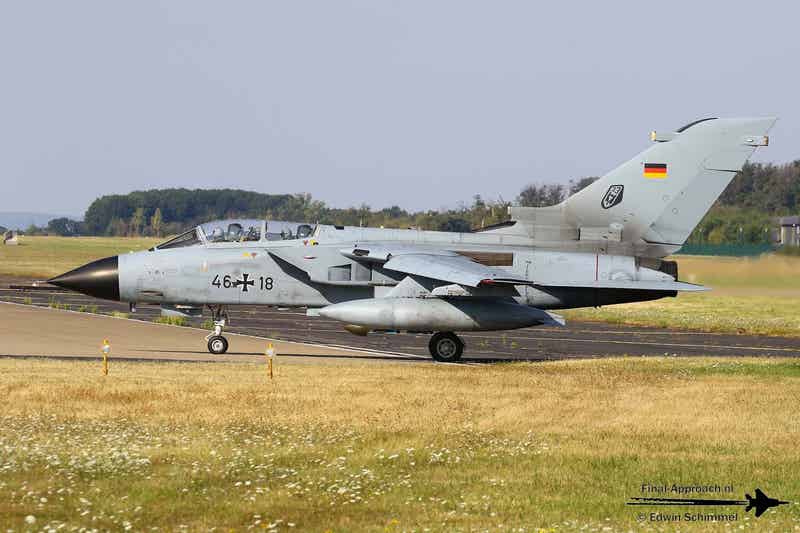 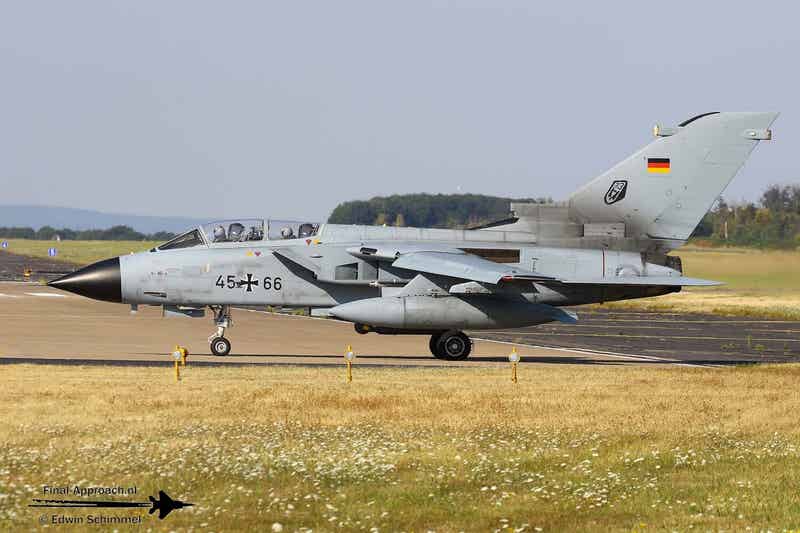 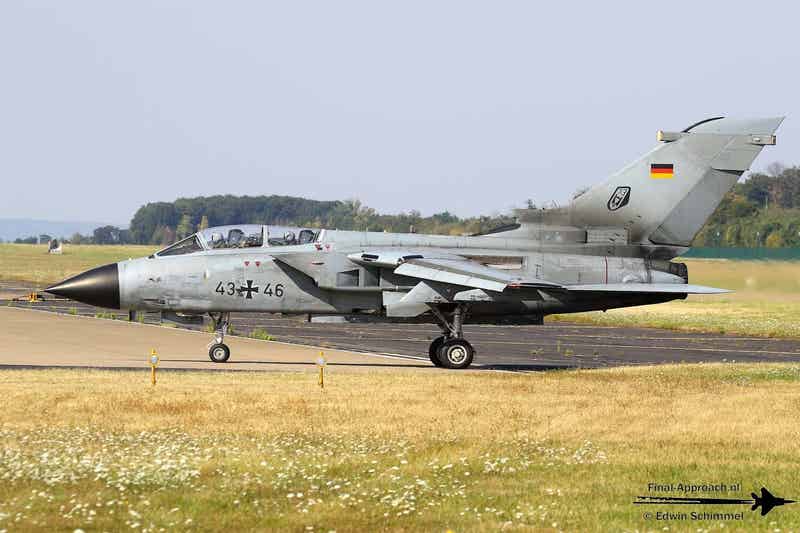 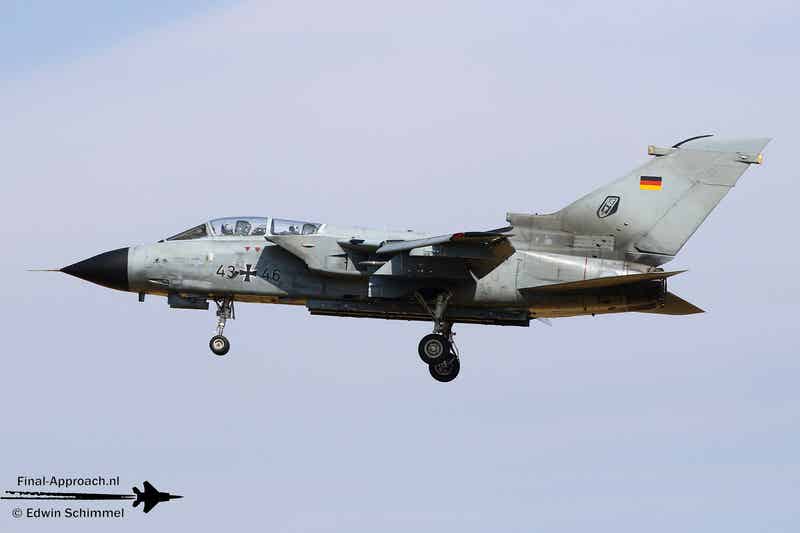 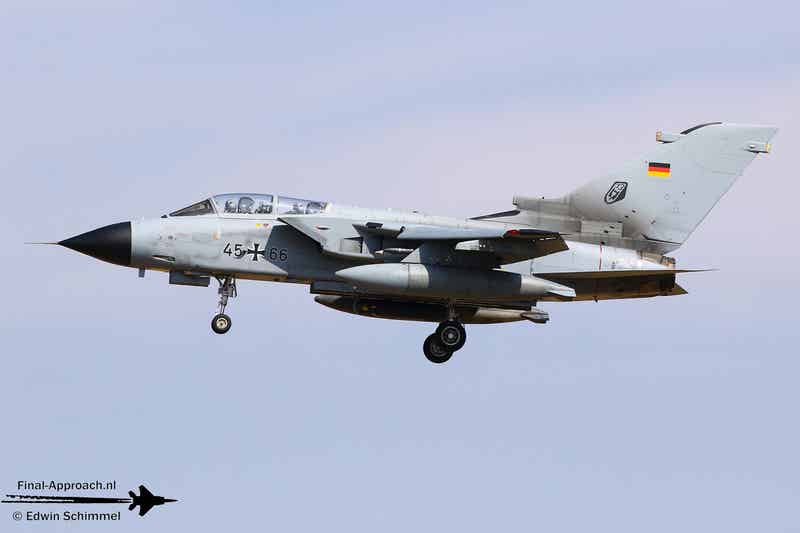 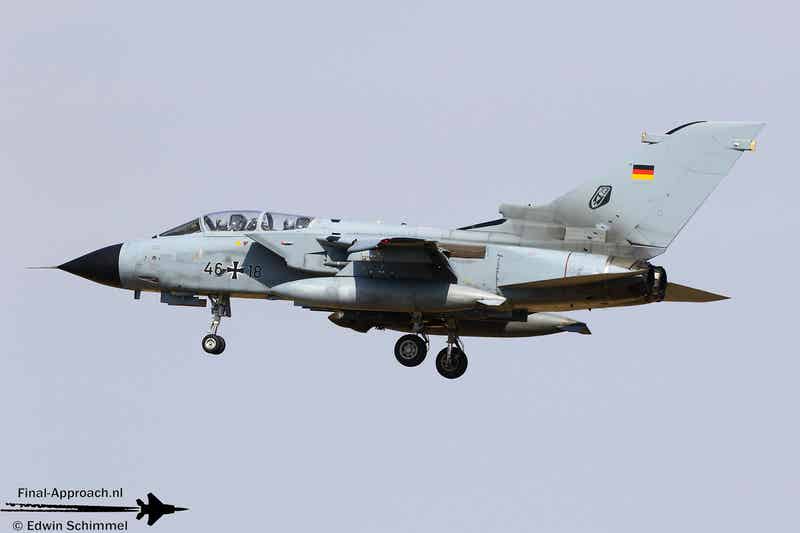