From Mar. 27th till Apr. 7th Leeuwarden Air Base in the Netherlands hosted the exercise Frisian Flag 2017. The purpose of the drills was preparing the participating units for a modern conflict or crisis support operation by strengthening cooperation between air arms of multiple NATO countries called to undertake joint training missions twice a day. The two-week long drills saw the assets split into two teams: the “Red Force”, that included the RAF Tornado GR4's and the French Mirage 2000D's, and the “Blue Force” made of the Florida en Louisiana ANG F-15s, German Eurofighter Typhoons, as well as F-16s from Portugal, Belgium and the Netherlands. 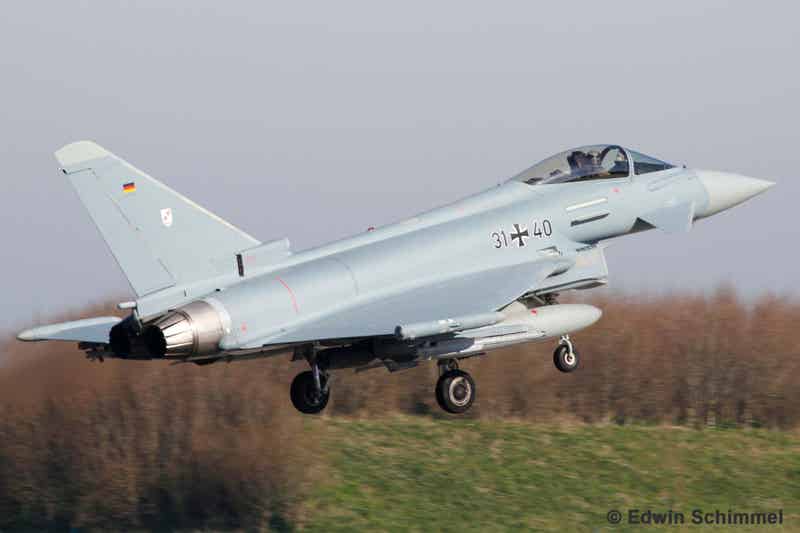 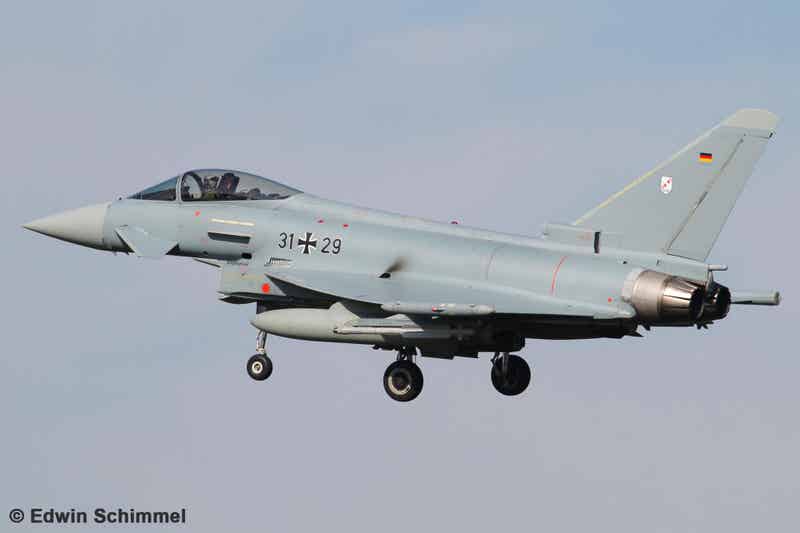 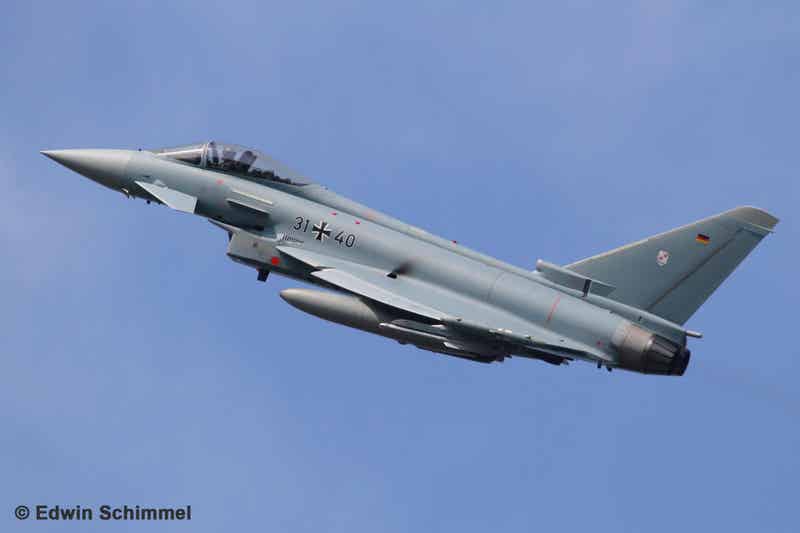 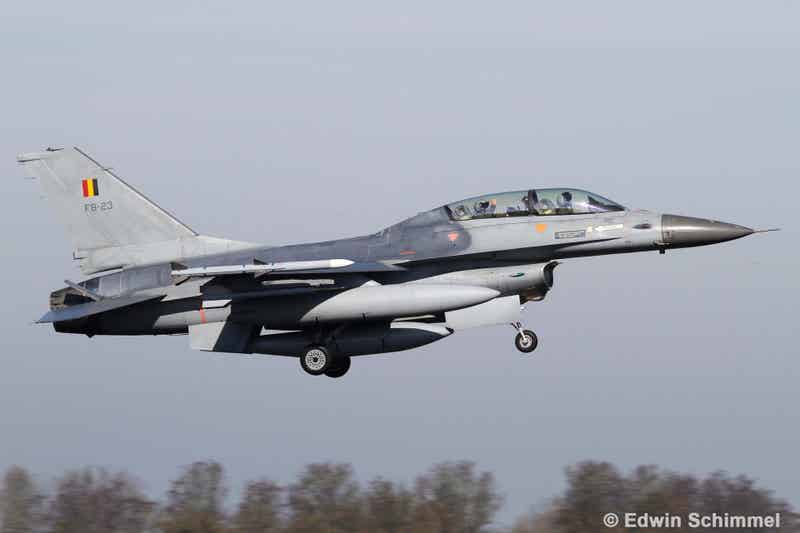 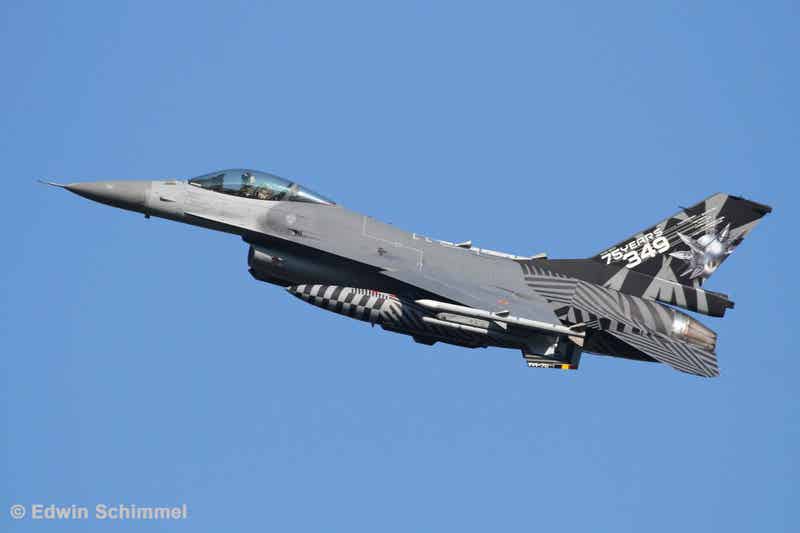 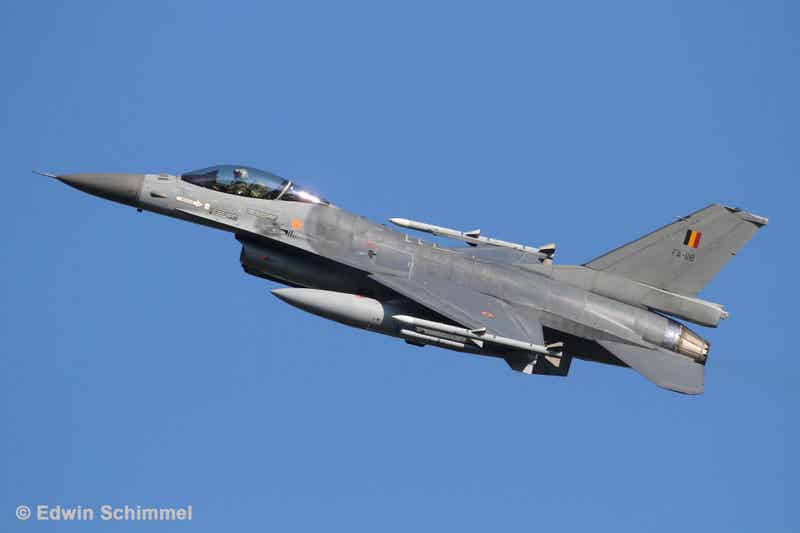 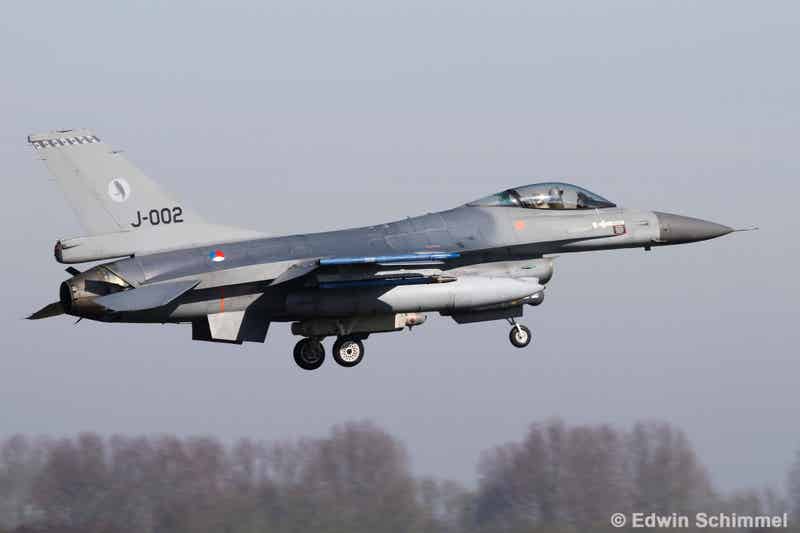 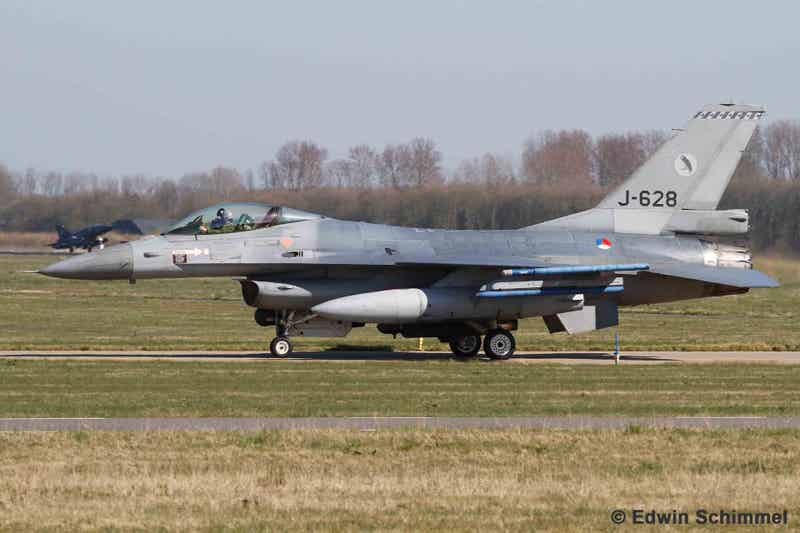 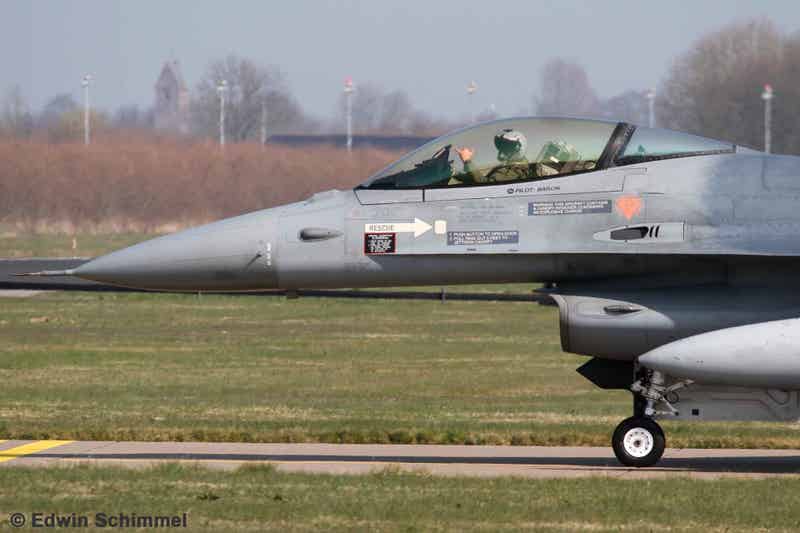 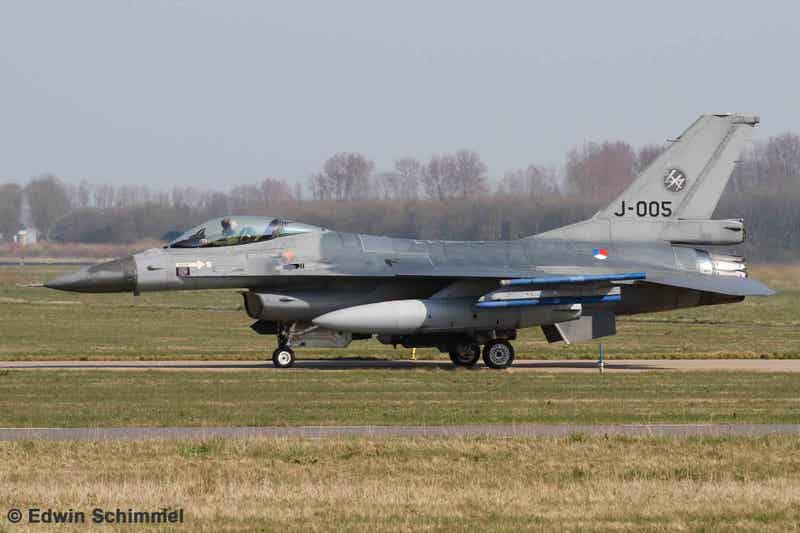 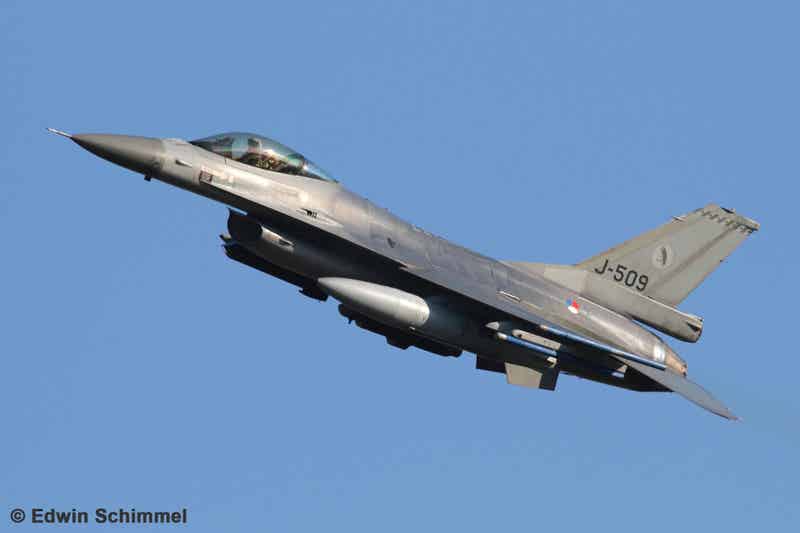 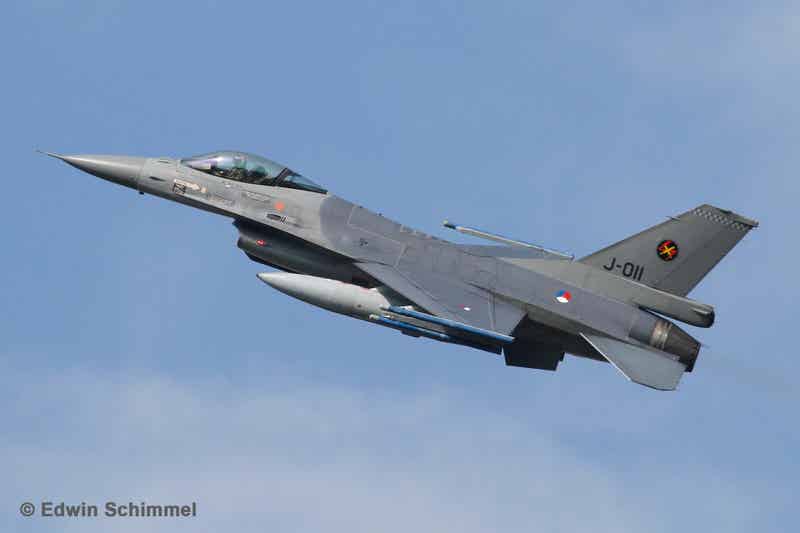 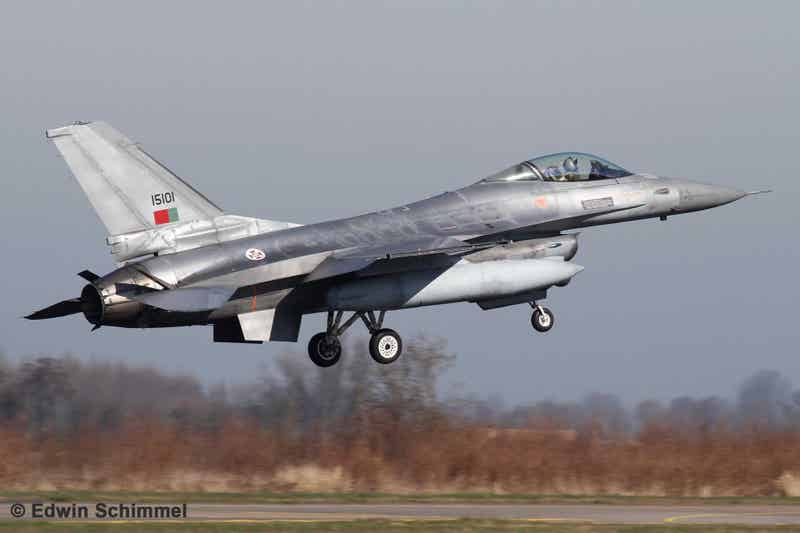 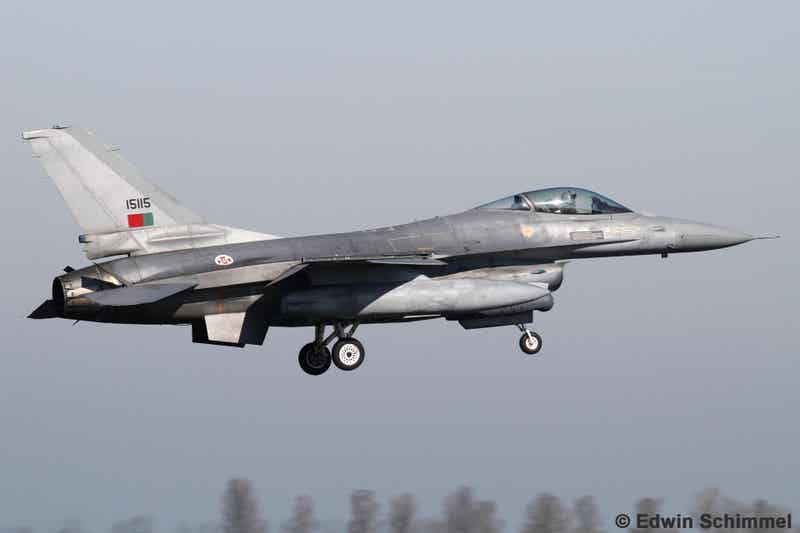 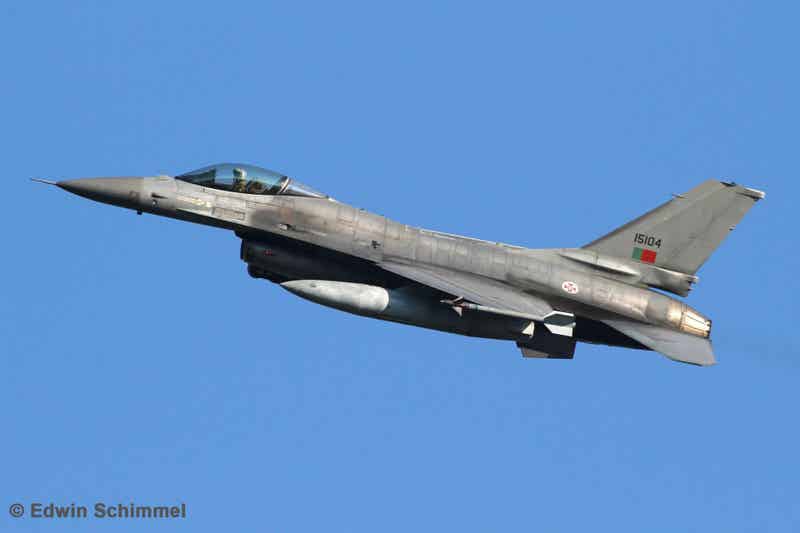 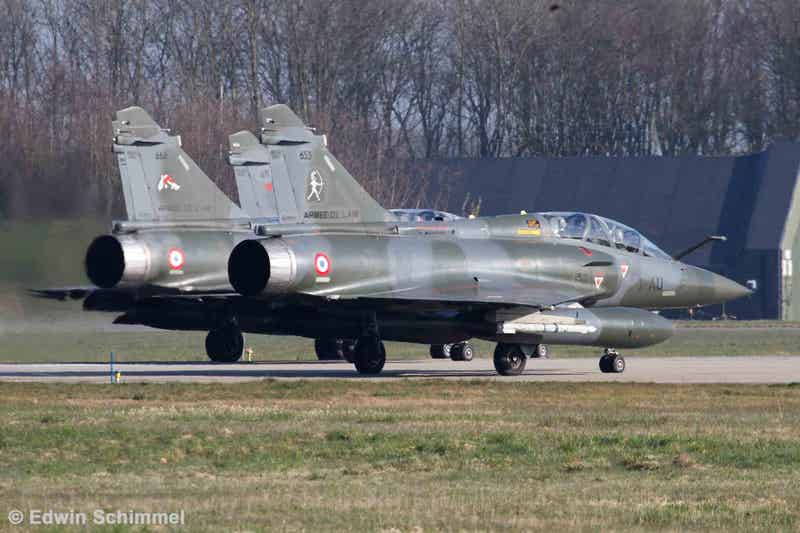 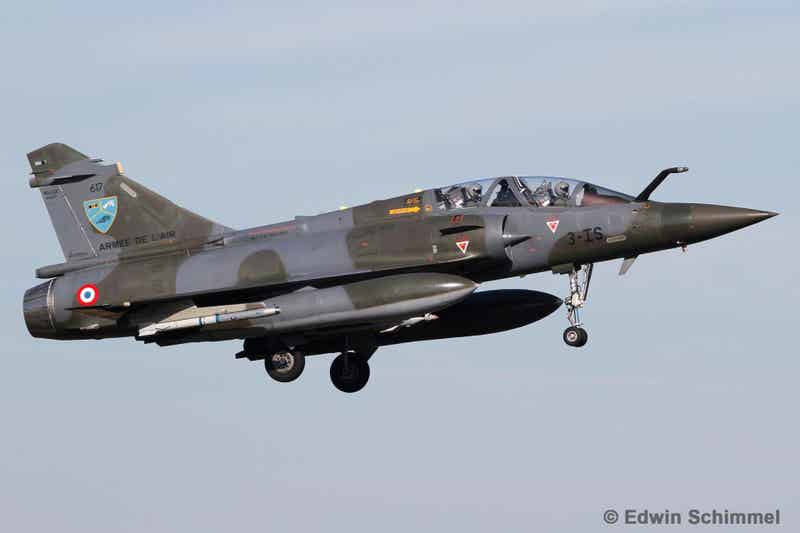 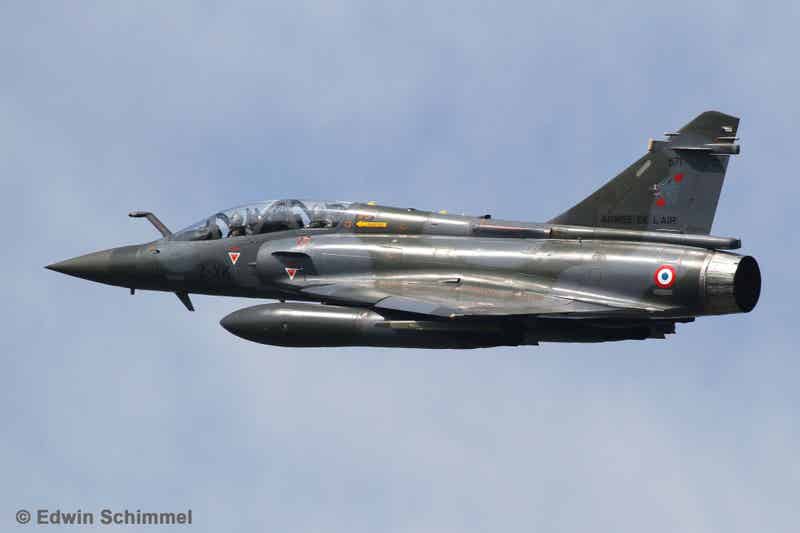 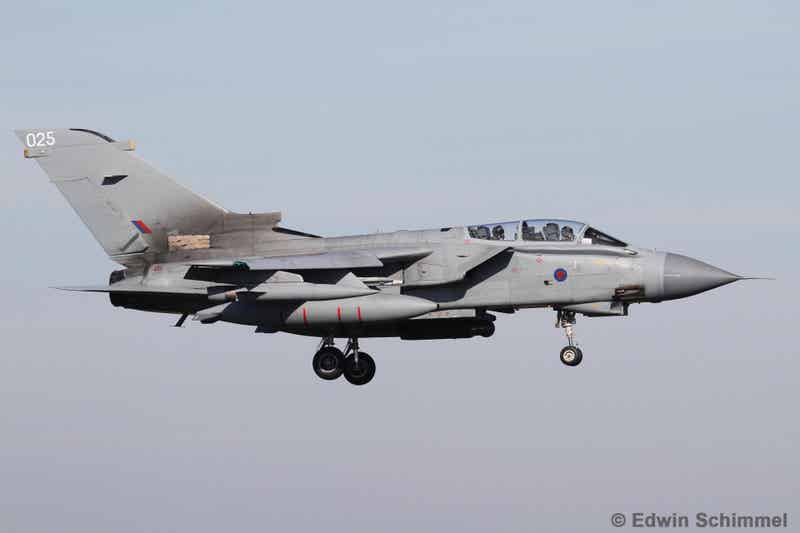 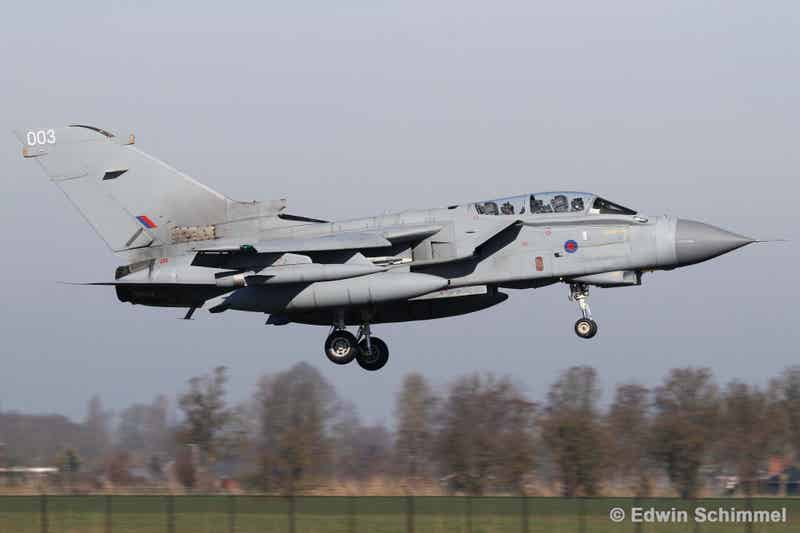 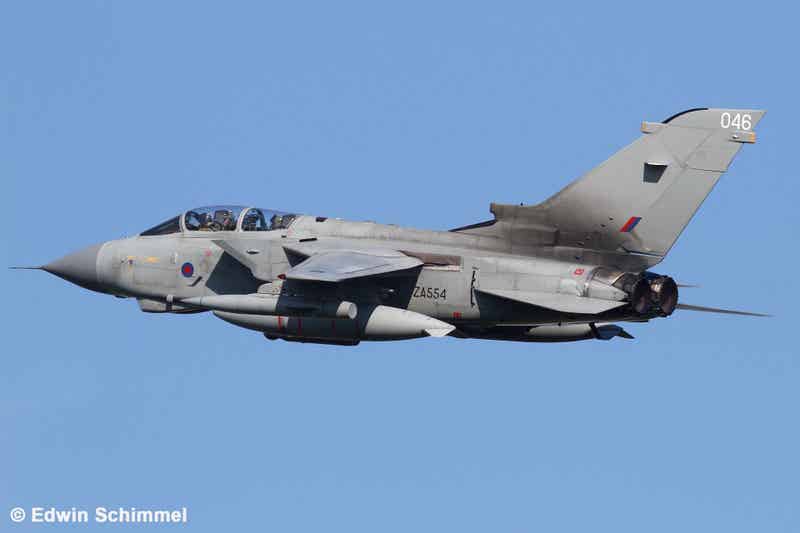 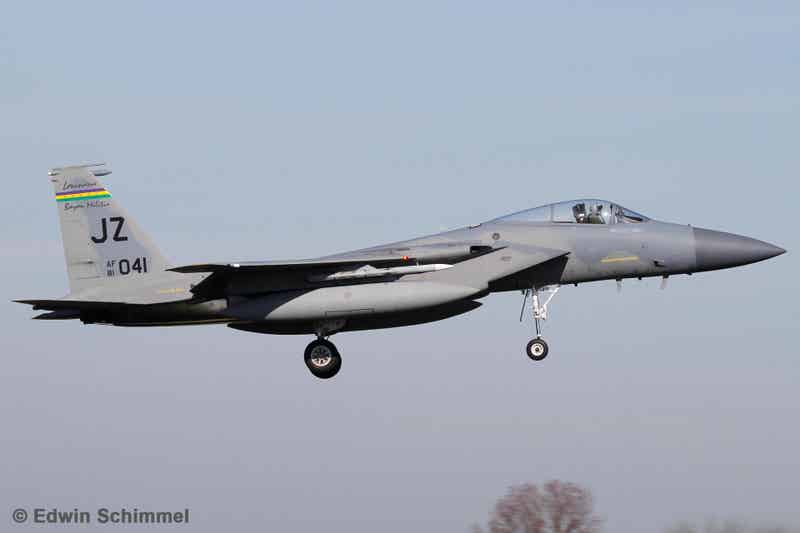 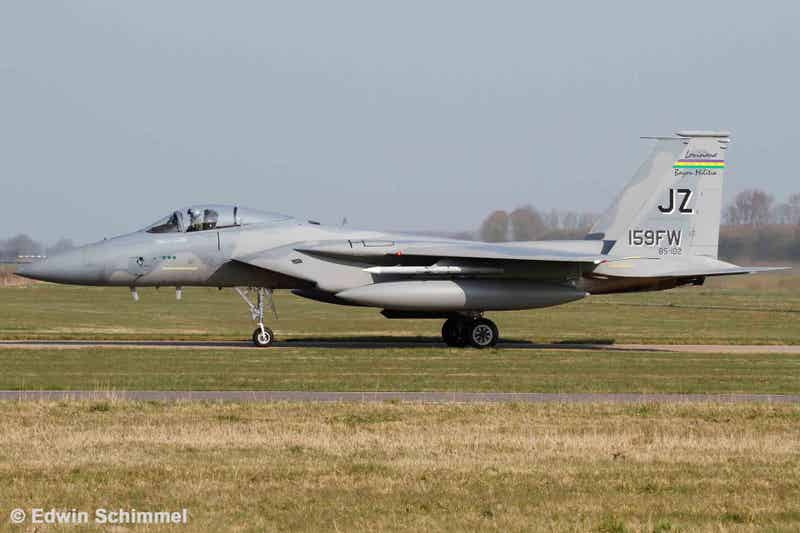 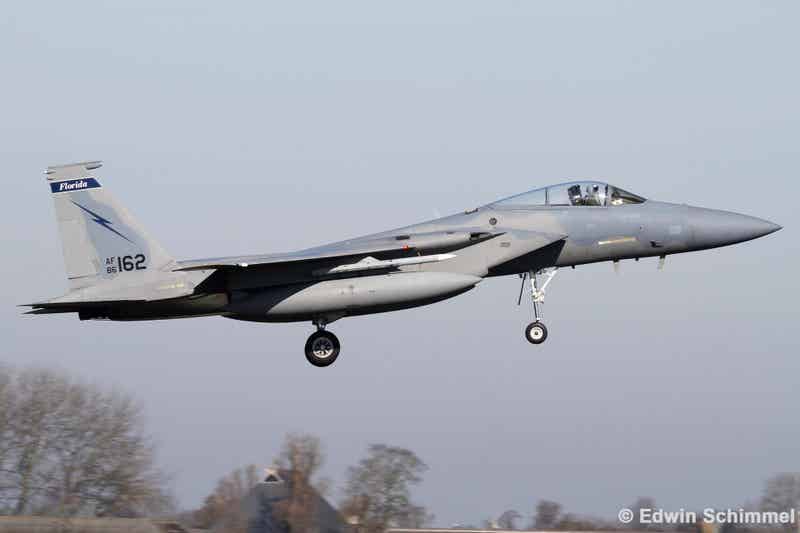